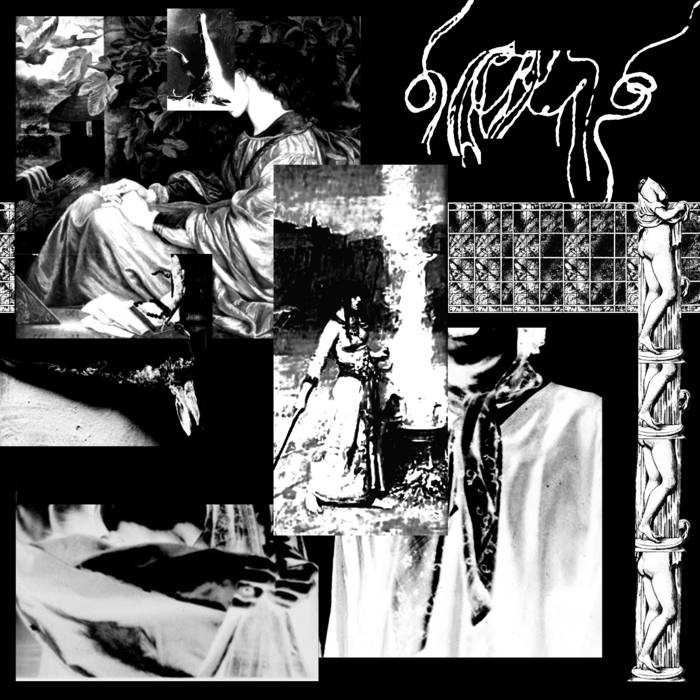 An EP of Occult beat music I made to stay sane.
I love you.


"noise floor of idling amp re-etched in tessellations of the gated cochlear labyrinth when serpent morpheme crawls through parasitic oscillation of the dead skin-cell contaminants inside the vacuum tubes, their crumbling helices now overdubbed on DNA-computer star’s automated download of the nucleosome cartridge; burn-in halo of the EQ ghost retools the alkaloid rootkit of biohacking star’s autopsy RAM, however much is left, whatever percentage should declare itself numerically if not actually available for this precise type of recovered file, the old deletions coming back as objects in themselves, strait noemata, no longer simple absences but the active and faceted negation of the was-and-is-no-more, thrombotic obelisk still pumping as compressor threshold for the gamma-knife star’s pyramid radiosurgery and not often surpassed, much less reprogrammed"

Bandcamp Daily  your guide to the world of Bandcamp

Featuring Gary Bartz, 5 years of Rhythm Section Intl and an LP of the week by Nicolas Jaar